But also a crucial time as proposals for anti-tampering and motorcycle decarbonisation come into focus in 2022. 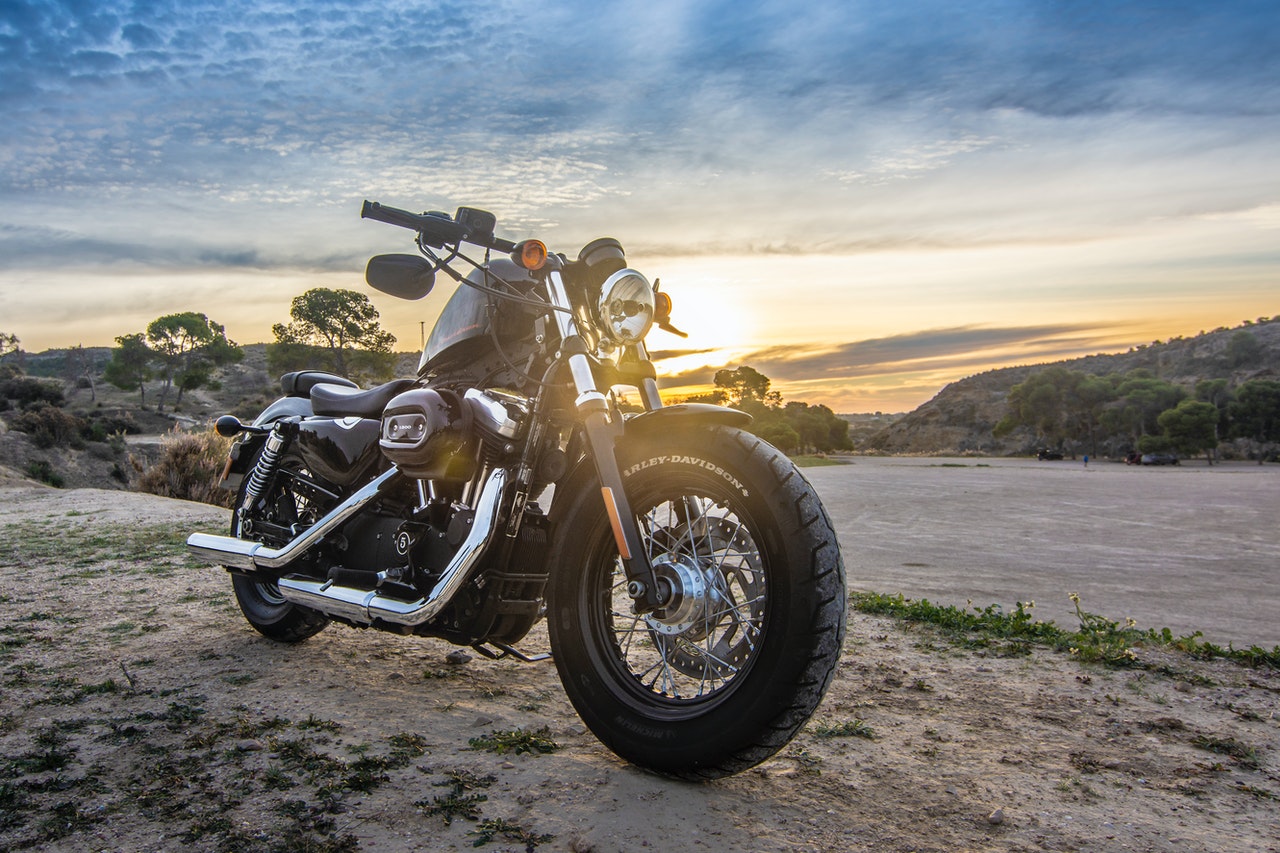 The dawn of a new year gives time for reflection on what has been achieved in the previous year and an opportunity to look ahead at opportunities and challenges. For motorcycling, 2021 saw the signs of fundamental change which could affect the very nature of the machines we buy and ride in the future. But the year also saw the strengthening of the motorcycle lobby as the UK’s motorcyclists’ representative organisations came together to act on issues of common concern.

The launch of the National Motorcyclists Council in March 2021 had the effect of creating a combined voice to government and Parliament, so projecting a clearer message to the powers that be from the motorcycle world as whole. This new unity of purpose also lends strength to the activities of individual NMC members, as their own work is now backed by a larger body of support. In summary, the motorcycle riders ‘constituency’ and ‘voice’ has become a great deal stronger and less fragmented.

During 2021, the NMC was able to put proposals to government for a fresh approach to transport policy via a new motorcycling strategy.  Proposals were submitted to adapt the testing and training regime now that the UK is free to set its own rules in this area. The NMC also put forward a new approach to how road safety messaging and policy is taken forward in a way that is fairer to motorcycling and more focused on tackling the causes of motorcycle collisions. This was originally proposed by an NMC member, illustrating how the Council can add a ‘multiplier effect’ to individual member campaigns.

The council has also been able to draw focus on how local and national policy negatively impacts on access to green roads, highlight the economic contribution of the motorcyclists’ sector and has commenced work to resolved problems with international motorcycle transportation that have arisen from the UK’s exit from the EU.

Early government engagement with the NMC was notable by the speed it took place. Often when new campaign groups appear it can take time to generate the confidence needed for government to engage fully. But the NMC saw very fast engagement, with regular contact and invitations to join government consultative bodies arriving almost from the moment the NMC was launched. Ministers, officials and parliamentarians have welcomed the creation of a unified voice on the motorcycling issues the NMC tackles. The fact that the Council brings together so many expert individuals with a strong track record in their fields, has not been lost on the political establishment either.

But as we move into 2022, strong challenges face motorcycling. Proposals for ‘anti tampering’ as part of the Government’s ‘regulatory review’ have sent alarm bells ringing in the biking world. Officials claim this is about ensuring environmental standards and that the ‘safety’ of new forms of electric technology aren’t eroded, but assurances about customisation and other modifications are not explicit or focussed enough. The use of the word ‘safety’ in the Government’s consultation has not been properly clarified, suggesting that any kind of modification could be interpreted as a ‘safety’ matter.

Given that anti tampering regulations have been in place for many years, we need to know more about what the Government feels are gaps in the current regulations – something the consultation on anti-tampering has not made clear. When it comes to enforcement, the NMC believes that arrangements already in place on anti-tampering need to work more effectively, rather than the Government creating new penalties aimed at riders.

Probably the most significant issue for 2022 will be the Government’s decarbonisation agenda. A long-awaited consultation on phasing out the manufacture of petrol powered motorcycles is due to be published within weeks. This could run alongside the launch of a ‘roadmap’ towards zero emission motorcycle production that is being developed by MCIA and Zemo. 2035 has been mooted as the target for the ending of ICE (internal combustion engine) production, though dates could vary according to motorcycle type.

What little is known about the proposals so far, has created huge concern among motorcyclists, not just here in the UK, but also across Europe as the EU also consider plans in this area. Two rider surveys (MAG and FEMA) have illustrated the strength of feeling that riders have about the issue, with a large proportion of riders surveyed opposing ICE phase-out. This is because of a wide variety of practical factors, given the current state of technology, but also because the proposals, as far as we know about them, represent a fundamental change to the heart and soul of motorcycling as we know it.

The situation has not been helped by the slow pace of engagement by the industry with technological change, with motorcycling now far behind the car sector when it comes to alternative powered products. The result is that confidence among riders that electric motorcycles can meet the diverse needs of riders remains very low, which in turn ‘fuels’ opposition to ICE phase out.

The NMC has held meetings with the officials in charge of the consultation and they have confirmed they will be seeking zero emissions at the ‘tail pipe’. This firmly puts battery electric at the heart of the proposals.

The NMC’s view is that technological change should be evolutionary and not set around ‘stretched’ and arbitrary targets far in advance of a global view that net zero – not absolute zero - should be reached by 2050 (some countries say 2060, or 70). The NMC also takes the view that change should be technology neutral, allowing for a mixed economy of battery electric, hybrid, cleaner and synthetic fuel powered ICE among other technologies. In this, the Council has noted the position of the manufacturers themselves, as recently expressed in a European industry conference in Brussels. Manufacturers argue that industry should be left alone to develop the best ways of reaching net zero targets through the use of various technologies.

Motorcycle manufacture is a global, not a domestic concern and if the government ignores global developments in this area and insists on absolute zero to early domestic targets instead of net zero to international targets, the result could be huge market shocks as products simply disappear from the market place – and not just in the motorcycle world.

So challenging times lie ahead. But as 2021 drew to a close, the NMC detected fresh signs that the Government could be about to include motorcycling issues more deeply in the wider transport policy agenda. The Council has already submitted proposals about how this should be done, with motorcycling integrated into wider Department for Transport policy to the benefit of all motorcyclists. We are also pushing for a ‘Welcoming Roads’ agenda for safety which would mean equality of treatment and investment in making the roads safer for all road users, rather than investment being mainly targeted towards so called ‘active travel’ modes. NMC membership has also grown, with support and sponsorship coming from both the motorcycle trade and service sector.

Having made an early mark on the public policy agenda, the NMC collectively and its members individually have a programme of activity for 2022 which will place motorcycling more firmly and positively on the policy agenda. In addition to the key issues outlined above, the NMC will be working on a variety of issues related to biking in all its forms, from road riding leisure and commuting, to green roads and the sport.

2022 could indeed be a landmark year for motorcycling.

The NMC is sponsored by Plantec Assist

Photo by Javier Aguilera from Pexels