2023: A year of promise beckons for motorcycling

Despite many challenges in the year ahead, 2022 sowed the seeds for positive action in many areas of motorcycling policy. 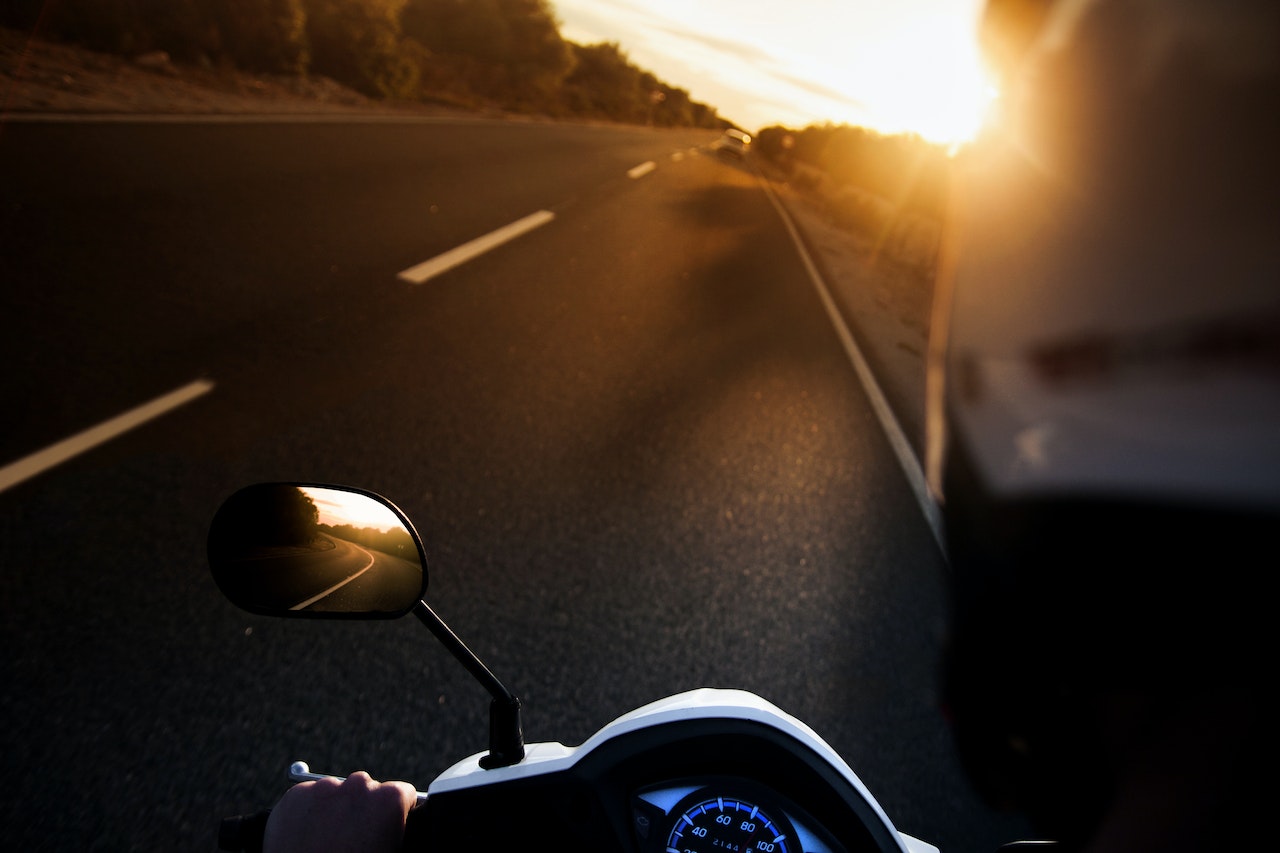 As we bid farewell to 2022 and look forward to 2023, the National Motorcyclists Council (NMC) feels that there are several reasons to be cautiously optimistic about the year ahead.

During 2022 the Council made significant progress on a number of key issues directed by its members, which are likely to open positive progress in a number of policy areas.

The NMC opened its second year by launching its policy programme with a parliamentary reception which was supported by government ministers. The publication of Motorcycling and the Future of Transport Policy set out in clear terms the key changes that need to be made to public policy which will unlock recognition of motorcycling and proper investment in areas such as safety and infrastructure for riders.

Working closely with its partners, the NMC’s discussions with government officials on motorcycle training and testing recommenced after the summer hiatus of wider political uncertainty. In the area of motorcycle crime, the council supported actions by motorcycling groups through involvement in helping to create closer dialogue with the authorities on theft statistics and supporting a broadening of discussions about motorcycle crime and theft generally. This work will continue in 2023 as part of the NMC’s membership of the Motorcycle Crime Reduction Group.

On decarbonisation, the NMC played a strong role in the public policy debate alongside the industry, responded fully to the Government’s consultation on the phase out of new petrol motorcycles and took part in discussions with senior officials at the Department for Transport. The NMC’s position remains as set out in its decarbonisation position - calling for a multi technological approach to decarbonisation where clean-fuelled internal combustion engine (ICE) powered motorcycles can continue to play a part in a wider mix of other propulsion technologies.

The NMC through partnership working with the Cabinet Office, was able to publish advice on the transportation of motorcycles across the EU and other borders, creating more certainty for the many who personally, or via friends, transport their bikes in vans or on trailers to and from the EU in particular.

The NMC also played an active part in the safety debate, supporting member calls for a balance of safety and policy activity which both recognises the role of motorcycles in transport and ensures the kind of investment in safety which is currently targeted mainly at so-called Active Travel types.

Working with the Land Access and Recreational Association (LARA), the NMC built a partnership of over 20 organisations to respond to the Government’s Landscapes Review which considers motorised access to green roads among other issues. The NMC is now part of a team which works closely with DEFRA on this important policy area.  The Council is also involved in a wide range of areas relating to Traffic Regulation Orders.

In areas of historic motorcycling, the Council supported the successful case for no ban on the riding of classic and other ICE motorcycles under the Government’s decarbonisation plan and is working on several areas which have an impact on older motorcycles. These include e-fuels and also exemption rules for classic motorcycles under low emission zone and congestion charging regulations. Related to this, the NMC put a strong case forward for motorcycling’s exemption under the proposed expanded ULEZ zone in London. This work continues given that London’s Mayor Sadiq Khan has decided to ignore overwhelming public opposition to his plans. Also in London, the NMC is supporting the campaign to stop crippling parking charges for motorcycles in Hackney.

Internationally, the NMC became part of a dynamic partnership with the Federation of European Motorcyclists Associations (FEMA) and the Fédération Internationale de Motocyclisme (FIM). This opened joint working on various important areas of public policy where international developments have impact on the UK and other individual nations. This creates a wider understanding of the context of many issues, which means the domestic lobby has more authority.

But underpinning these developments remains the ongoing need to tackle overall public policy attitudes to motorcycling. NMC members have long felt that proper recognition of the positive role of motorcycling and fair treatment for riders in public policy can lead to positive results for safety, mobility, social inclusion, the environment, urban and rural access and the UK’s ‘mobile’ cultural heritage. This also brings benefits to the trade and related businesses which riders in all areas of motorcycling depend upon.

As 2022 drew to a close, the NMC welcomed the announcement of a new government strategic group that will bring together several strands of policy activity relating to motorcycling. The Motorcycle Strategic Focus Group will consider a range of issues affecting motorcyclists - including looking at motorcycling in the context of wider policy. These include areas such as technology and future connectivity advances and how government embeds motorcycling more effectively in future policies and road safety strategies. It will also consider motorcycling as part of mobility, social inclusion, technical regulation and decarbonisation. The Group will also consider the training and testing of riders. The announcement of this group is a key outcome of close dialogue with government by the NMC and its members, also in partnership with the industry on areas of common interest.

NMC Executive Director Craig Carey-Clinch said: “Much was achieved in 2022 which gives reason for cautious optimism in 2023. Positive progress on several issues taken together is steadily creating the conditions to move forward towards the NMC’s core aim of a Government policy which properly recognises motorcycling in all its forms, providing support for riders which can improve safety, accessibility and improve the riding experience, be it for commuting, leisure, tourism, heritage or sport.  The new Motorcycle Strategic Focus Group is a clear outcome from the partnership of motorcycling organisations, the sport, media and the trade, with a collective membership of around 200,000 riders, that the NMC draws together on issues where a common approach and a strong ‘constituency’ with a combined voice is needed in dealings with the Government.

“But there is no room for complacency. Progress is being made, but against a backdrop of huge challenges to motorcycling. Decarbonisation is the issue of our times and a great deal of work will need to be done to ensure that the Government’s final proposals recognise the needs and wishes of riders and the trade, also recognising policy and technology developments in the global industrial context.  Other issues include the future road safety strategy and the much-needed revision of the current training and testing regime. We have also to learn the DfT’s intentions on the way forward with vehicle tampering regulations after their public consultation closed over a year ago. Similarly, we have yet to hear what will be proposed on new e-scooter regulations. Plus there are statutory areas relating to motorcycle sport which also need attention and threats to green roads access need detailed policy and campaign work.

“The local context is also an essential part of creating better conditions for riders. But all too often we are seeing local proposals which either fail to take account of the positive contribution that motorcycling makes to local transport – or actively discriminates against motorcycle use. This is where the NMC’s member organisations and individual riders are playing a powerful role in the campaign for sensible local transport policies.

“But overall, when it comes to the wider strategic approach to motorcycling at national level, engagement with the Government has not been this positive for nearly two decades. In that sense, although we may have strong challenges ahead – plus issues of concern nationally and locally which have yet to emerge - the conditions have now been created for generating a wider understanding of motorcycling among several important levels of government. Converting this engagement into policies that benefit riders in a real-world sense is the next stage. ”