Extraordinary decision by Hackney Councillors to not review flawed justification for parking charges needs to be reversed. Motorcyclists are campaigning against a decision that will damage the contribution which motorcycling is making to cutting urban traffic congestion and pollution. 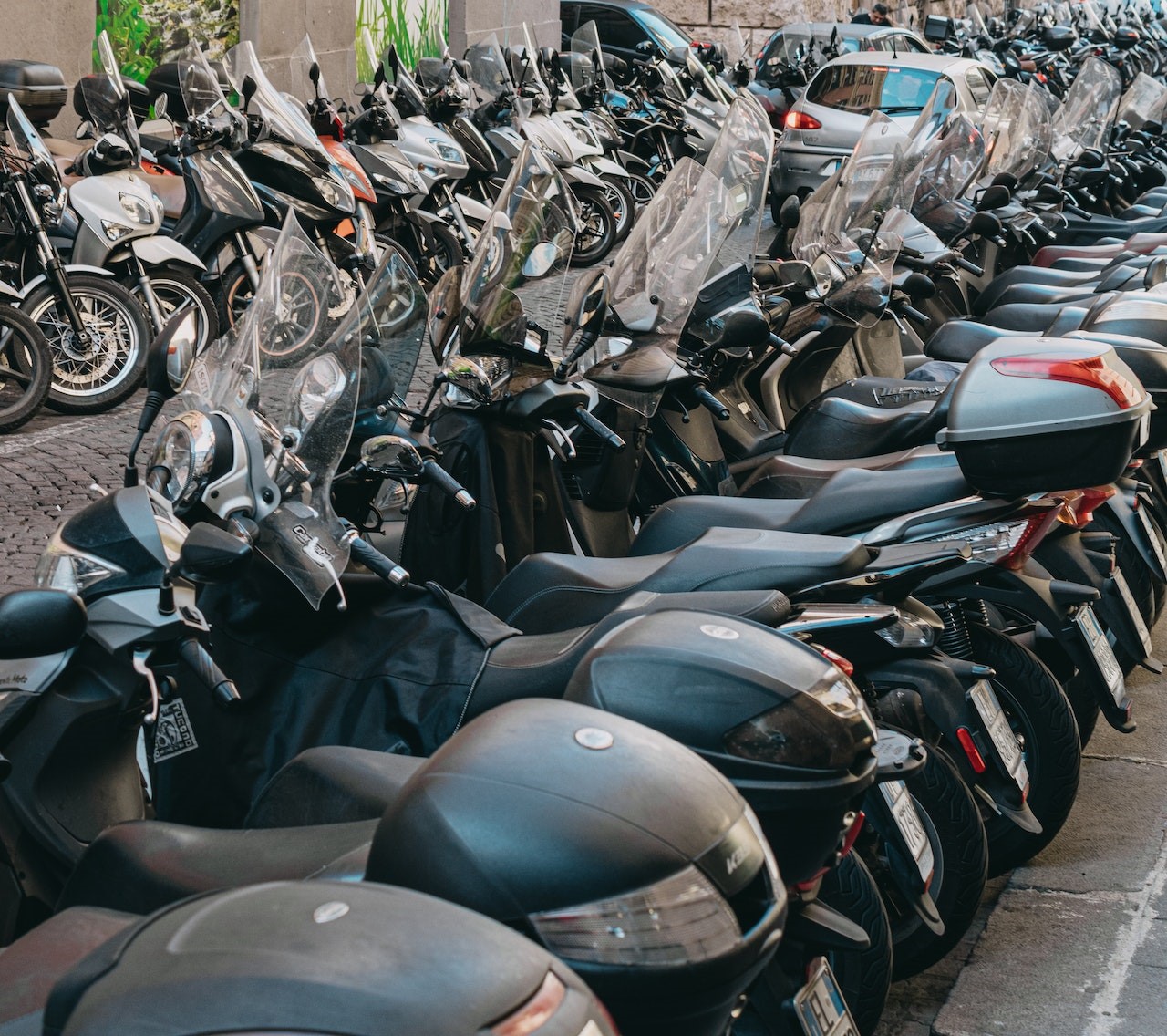 The National Motorcyclists' Council (NMC) is calling for councillors in the London Borough of Hackney to reconsider their decision of November 23rd to refuse to review the evidence that was put forward to support proposed new parking charges in the Borough. The NMC has lent its support to the existing campaign against parking charges that is being run by Save London Motorcycling (SLM) and the London branch of the Motorcycle Action Group (MAG). NMC member, the National Motorcycle Dealers Association (NMDA) has expressed particular concern about the effect of charges on the motorcycle trade in London and other NMC members have also expressed strong concern.

A decision to levy parking charges on motorcycle parking at the same rate as the charge for cars was made in February 2021, when Hackney Cabinet approved charges for motorcycles.  But the implementation of the charge continues to be delayed. The charge will also apply to historic and zero emission motorcycles. The proposals will levy a charge of up to £6 per hour on all motorcycle parking bays, with a four-hour maximum stay limit in most bays. This would have the effect of stopping motorcycles from being used for commuting to the Borough. Resident permits will cost £850 per annum and £1,800 for business permits. The effect on riders, local business and the motorcycle trade will be profoundly negative and will likely lead to detrimental effects on Hackney’s local economy and reduce mobility options and restrict social inclusion opportunities for local residents.

Campaigning efforts thus far have revealed a determination by Hackney to as far as possible discourage motorcycles from the Boroughs roads, using parking charges as a strategy. Officials have been using out of date and flawed evidence to justify their actions.  This evidence is based on a single 20-year-old study from Switzerland, which used a comparison of Euro 3 cars with pre-Euro standard motorcycles (pre 1999) which were up to 10 years older than the cars at the time of the study. Motorcycles are now manufactured to Euro 5 standards, which has reduced NOx emissions by over 90% compared to pre-Euro standard levels and Co2 by more than 40% for bikes under 125cc – the most common commuter type. It is also known that many older and classic motorcycles have a smaller Co2 footprint than many other vehicles due to lower fuel consumption.

The campaign was able to present a petition to Hackney Council on November 23rd and make a presentation. To their credit, councillors agreed to refer the parking charges decision back to Cabinet, but voted down a motion to consider relevant evidence. Without consideration of up-to-date evidence and facts about modern motorcycle emissions, plus the dynamics of motorcycling in London and its importance for mobility and access to work, this action is likely to lead to a restatement of the original decision by Cabinet.

The campaign group with the NMC’s support, has written to all Hackney Councillors to ask them to properly consider new evidence, pointing out the flaws in justification presented to them when they were asked to support the parking charges. Up to date evidence has also been submitted. Further meetings are being held and the campaign is considering other steps.

Save London Motorcycling commented: “While we were pleased that our petition was referred to Cabinet, we have serious concerns that the motion to consider relevant up to date evidence was voted down. This seems an abdication of Hackney’s responsibility to consider all relevant evidence when making decisions, and for policies to be proportionate, rational and fair. Cabinet were presented with incorrect and incomplete information when taking the decision in 2021 to align motorcycle parking with car parking charges. Consequently, we consider the decision itself to be invalid and it must be looked at again, taking into account accurate and relevant evidence on motorcycle emissions and their importance to London’s mobility and economy.”

The NMC’s Craig Carey-Clinch said: “NMC members are strongly concerned that if Hackney successfully imposes these charges, it could open the floodgates to disproportionate parking charges elsewhere in London and across the UK. We are delighted to lend the NMC’s support to the great work done by SLM and London MAG so far and will be working closely with them as the next steps for the campaign are considered.”