Economic activity by motorcyclists themselves an additional economic factor. Study also reveals motorcycles offer a potential 66% discount on the cost of the daily commute. 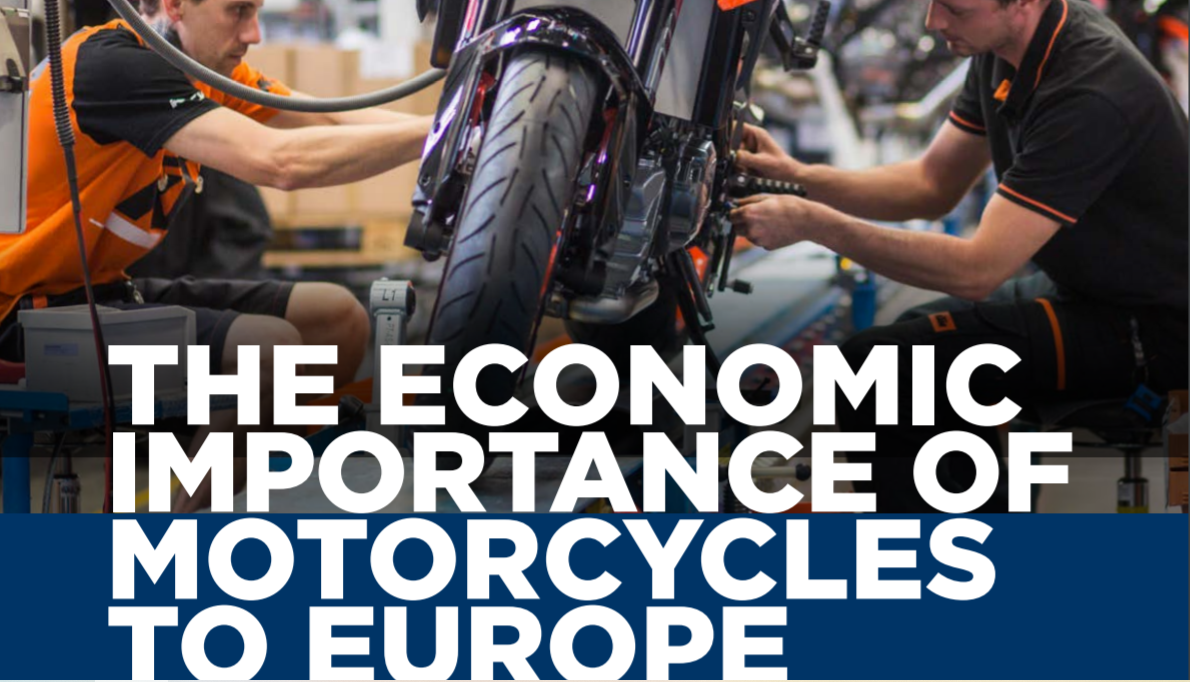 To put this into perspective, ACEM and Oxford Economics claim that economic activities supported one way or another by motorcycling generate more GDP, and employ more people, than the metropolitan area economies centred on Venice, Malaga, and Palma de Mallorca, as well as the entire economy of Iceland. The total tax impact would have been sufficient to cover the pay of 380,000 teachers, or some 6.5% of all European teachers.

Where the Study could go further is in areas more related to the activities of motorcyclists themselves. A large amount of GDP related activity takes place as riders interface with the wider world, particularly in areas such as tourism and local events, where local goods and services are supported, which includes accommodation. The Study’s authors recognise this and note that; ‘…it has not been possible to measure the precise economic impact of these services as part of this exercise, but their economic and social role should not be overlooked.’ Some major UK events appear to have also been overlooked, as have the economic contribution of a large number of smaller sporting events.  This indicates that the economic impact of motorcycling as an activity is likely to be far higher than indicated in the Study.

NMC Executive Director Craig Carey-Clinch said: “This new study makes an important contribution to the case for motorcycling. It reveals that several key areas within the sector contribute notably to GDP, jobs and societal activities, most notably for commuting and leisure. Although the Study does not go into greater depth about the activities of motorcycle users themselves, it indicates areas where further work needs to be done. UK motorcycling has incredible vitality beyond the headline areas considered in the Study, not least in the areas of rallies, sports events, tourism, green roads riding, the historic sector and other areas positively impacted by those who ride. The most recent UK-only study, conducted in 2015 (MCIA/ICF) hinted at this when concluding that the entire scope of motorcycling’s impact on the economy and society amounted to around £7.2billion in GDP contribution at that time.

“The NMC welcomes the ACEM study and feels that it should act to stimulate the debate about motorcycling’s full role in the UK, highlighting the need for the Government to act to support and enhance what is clearly an important mode of transport.”

2. The full ACEM report can be downloaded here