Government needs to tell riders what they think are the gaps in current anti tampering legislation and properly define the scope of any new proposals. 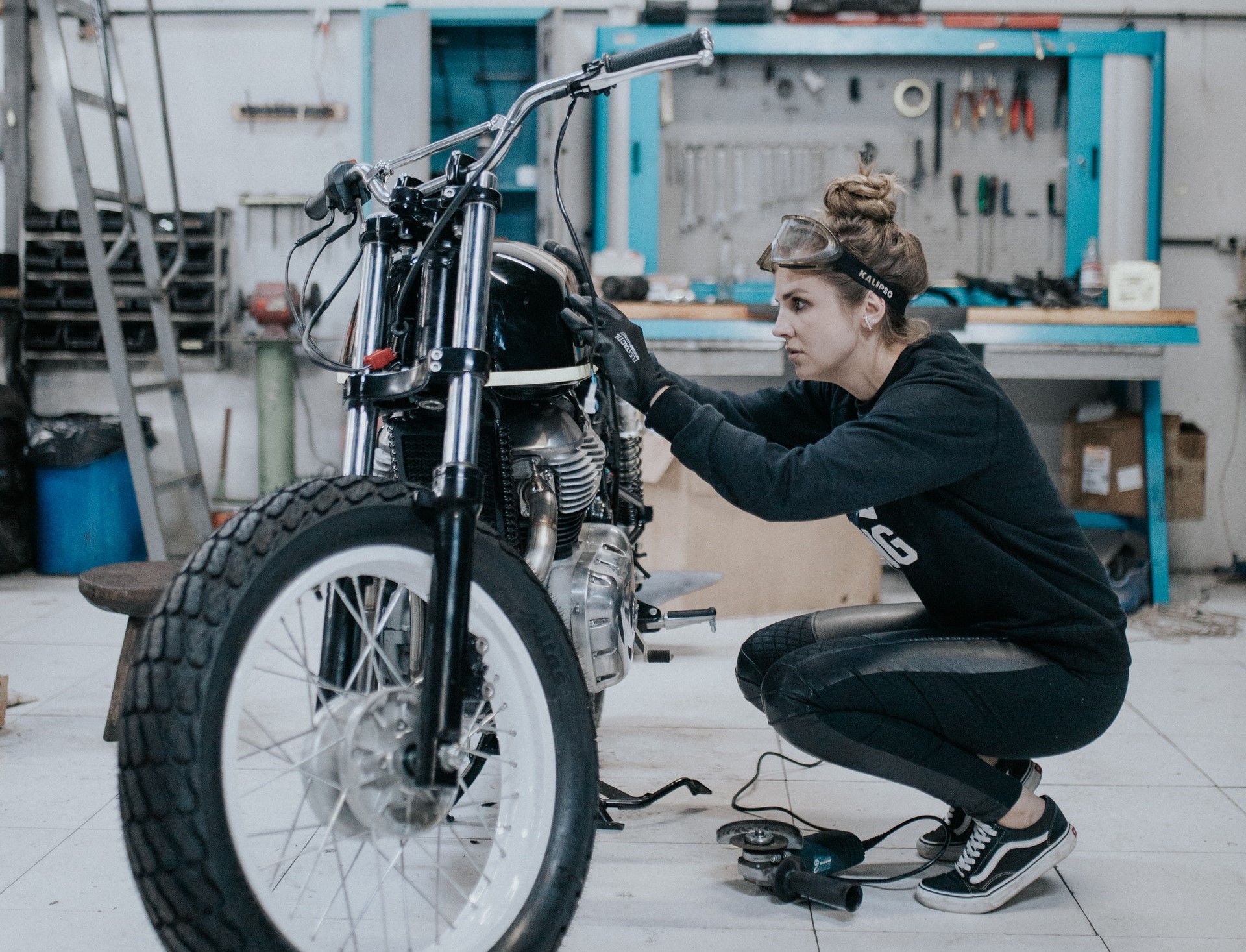 The National Motorcyclists Council has today officially responded to the Government’s consultation on ‘The Future of Transport Regulatory Review – Modernising Vehicle Standards, rejecting the proposals for anti tampering as set out in the consultation document.(here)

This consultation has already proved to be highly controversial, generating wide attention in the motorcycle world and the media, given how the wording in the consultation can be and has been interpreted by the wider public. It is worded in such a way that suggests that all types of modifications of motorcycles will be outlawed. It also goes further by proposing to outlaw the marketing, promotion and sale of ‘tampering services or products’. This appears to be an extraordinary and socially repressive approach to perceived problems which are currently not well defined in the consultation.

The NMC welcomed a recent meeting with the DfT consultation team. During this, it was acknowledged that the consultation was not specific enough. The NMC were reassured that there are no plans to stop all vehicle modifications, or owner ‘customisation’ but to stop what officials called ‘harmful’ tampering in the area of emissions control, speed limitation devices and integral software, with a special emphasis on cyber security. Officials also indicated that there is no intention to stop non-OEM repairs/replacements which lead to a more effective result in emissions terms than the OEM specified equipment.

Officials referred to what is seen as a need to ‘plug gaps’ in existing regulations and advised that they would forward a list of these ‘gaps’ prior to the consultation closing date. But as yet, nothing has been received by the NMC or its members.

The Government did issue a public ‘clarification of intent’ before the consultation closed, but this ‘clarification’ still leaves room for wide interpretation, given that it can be argued that multiple systems and components can come under the definitions of ‘safety’, ‘security’ and the ‘environment’. There is also no clarification of intent regarding the general modification or customisation of modern and non-classic motorcycles.

Therefore, in the absence of information about the specific ‘legislative gaps’ mentioned by the DfT, the NMC feels it has little choice but to take the unchanged main consultation on face value and respond accordingly.

Our response reflects the concern of NMC member organisations and ordinary motorcyclists that the proposals suggest that a wide curtailment of the ability of motorcyclists to modify or customise their motorcycles is envisaged.

Craig Carey-Clinch, NMC Executive Director said: “Although we appreciated talking directly to the DfT’s consultation team about the proposals and welcomed their offer of further dialogue as proposals are developed, a lack of detailed clarity about the Government’s intentions remain. The Department needs to provide the detail required to enable NMC members to consider the proportionality of any legislation and the scope of these when it comes to motorcycle components.  Without that detail we are unable to support the poorly defined ‘Tackling Tampering’ proposals as they stand.

“The UK already has anti tampering proposals which were carried over into UK law from EU Whole Vehicle Type Approval and there are existing regulations for the use of replacement exhausts. There are also legal compliance requirements if riders increase the performance of a motorcycle beyond its specification if it is a moped, A1 or A2 machine. We must ask if the DfT is attempting to tackle a problem that is already catered for in regulation and that the real issue is one of enforcement and current market surveillance. This is why it is essential that the NMC understand what the DfT see as ‘legislative gaps’. We look forward to further discussions with the DfT on their proposals.”

The NMC has also responded to a consultation on electric vehicle chargepoints. This response has effectively one key ‘call’ and that is whatever regulations or legislation that emerge from this consultation, should mandate a requirement for all EV battery charging installations to have charge station technology which is compatible with electric motorcycles.

2. The consultation response can be downloaded from here.