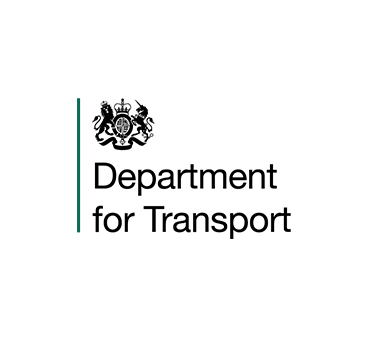 After a recent round of successful meetings with Government officials, the National Motorcyclists Council (NMC) has been invited to become a member of the Department for Transport’s Road Safety Delivery Group (RSDG).This influential consultative body works to reduce road casualties and draws its membership from a range of governmental and non governmental organisations.The NMC’s membership significantly increases motorcycle riding group representation as it will sit alongside IAM RoadSmart and the Motorcycle Action Group at Group meetings. The motorcycle industry is also represented on the RSDG.

This development comes as the NMC publishes the key initial areas where members are calling for priority changes to public policy. They provide further detail to already announced NMC policy. Taken together, these will ‘mainstream’ motorcycling in government policy and do much to form the basis for a new Government Motorcycling Strategy.

Each of the priority areas outlines items of importance to different sectors of the motorcycling community and the NMC have adopted existing policy calls of its members. This allows the NMC to offer a rounded‘cross community’ approach to immediate policy needs and adds support to the ongoing work of individual member organisations. In summary these are:

Neil Greig of IAM RoadSmart said; “The NMC being invited to join the RSDG is very welcome news and marks an acceleration of progress by the NMC. Indeed, the motorcycling lobby now forms almost the biggest single nongovernmental bloc on the RSDG. This is particularly important given that the proportion of motorcycle casualties remain a real concern.

We look forward to working with the DfT and other departments as the NMC’s programme for policy change continues to develop.”