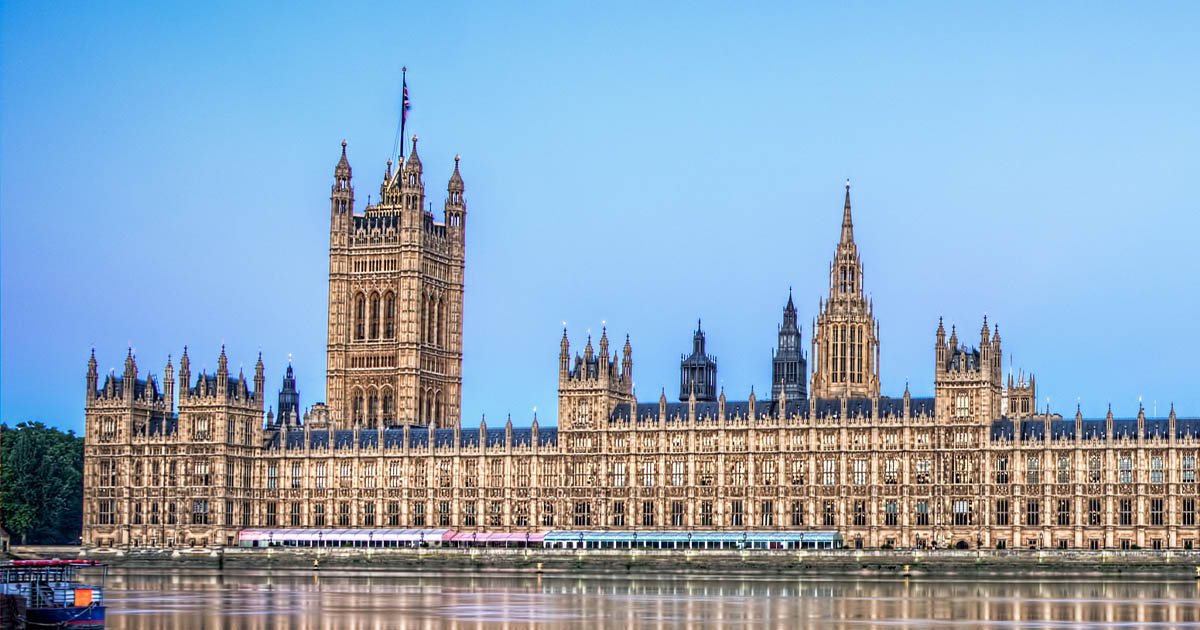 UK motorcyclists will now gain additional power in Government and Parliament on motorcycling issues with the launch of the National Motorcyclists Council (NMC) on Friday March 5th.
‍
The NMC brings together the leading UK national motorcycle rider representative organisations. It has been founded in response to a need to create a combined voice for the motorcyclists lobby on significant issues of common concern and will provide additional campaigning power to the current work of individual motorcycling organisations.
‍
Major issues of concern to motorcycle riders include among other matters, government transport policy, safety and licensing policy, access issues for motorcyclists, both urban and rural, plus regulatory matters affecting motorcycle sport.
‍
The NMC’s founding members are the Auto Cycle Union, the British Motorcyclists Federation, IAM RoadSmart, the Motorcycle Action Group and the Trail Riders Fellowship.
‍
The NMC has been founded at an important moment. As the UK heads out of the Covid-19 crisis, it is more important than ever that motorcycling is included within the government green transport agenda in a positive way, both nationally and locally. This is essential, given that transport policy is undergoing rapid change. The positives of motorcycling for commuter and practical transport, leisure, tourism and the economy could continue to be overlooked unless motorcycling presents a clear and unified voice on the key issues in these policy areas.
‍
For leisure motorcycling and for the sport, there are issues which threaten continued freedoms to ride, which include access to national parks, green roads riding and access to motorcycle sport venues. There is also a growing need to protect motorcycling’s heritage.
‍
As the nature of transport and the motorcycle itself continues to evolve, motorcyclists need to be at the table as policies are created and technologies developed. Not just in the area of decarbonisation, but also for vehicle to vehicle technologies and ‘smart’ roads systems, where many technological developments are occurring without taking motorcyclists into account.
‍
This is why today, the NMC calls on the Government to work with NMC members to create a new motorcycling strategy, covering (among other areas) transport policy, safety, accessibility for motorcyclists both urban and rural, motorcycle sport and the future of motorcycling for both transport and recreation.
‍
The NMC will act to support the work of current motorcycling organisations, but in important key areas will augment this through presenting a unified voice for all where NMC members feel this is needed. This will provide a decisive and clear voice to both government and other stakeholders.