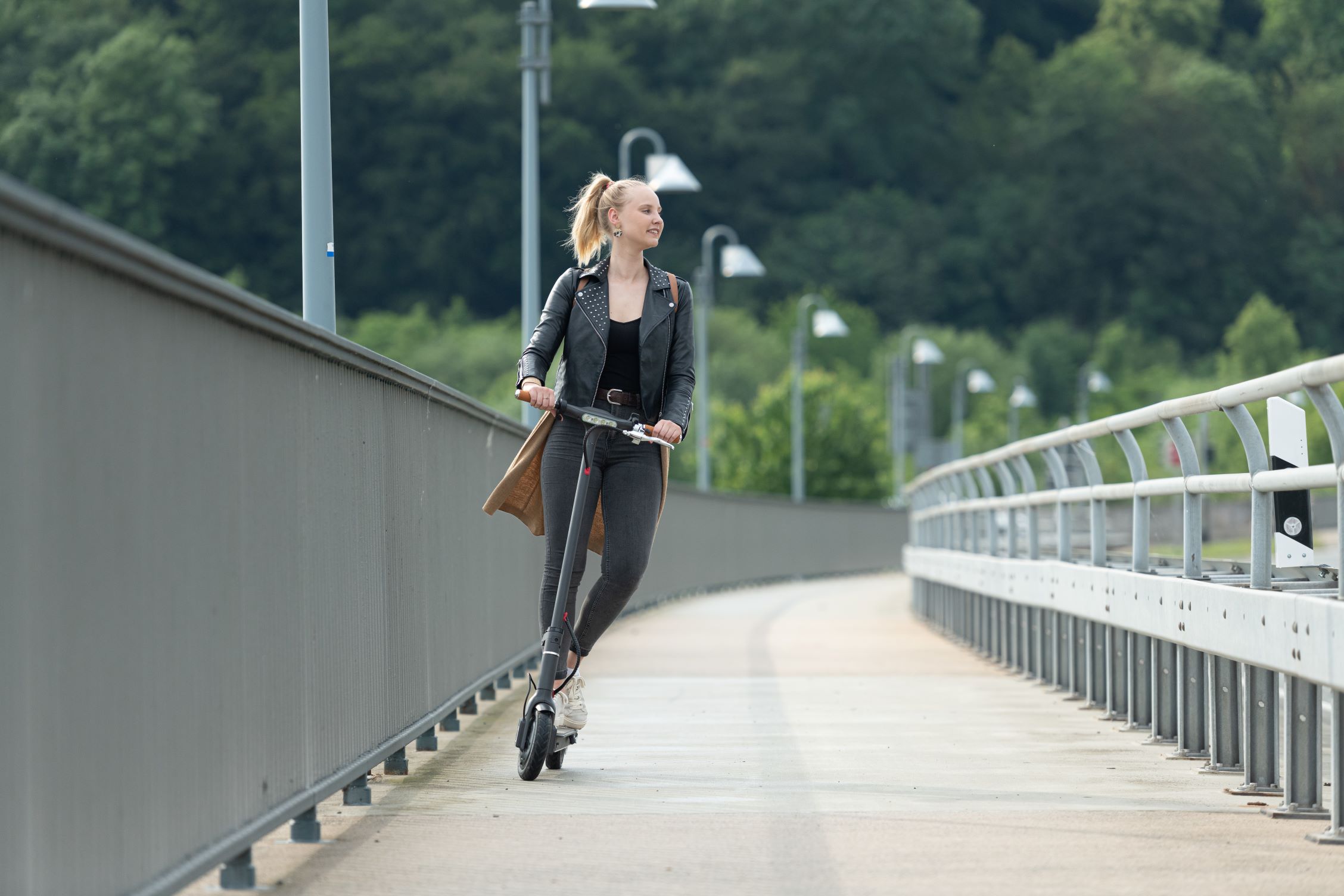 In advance of the Queen’s Speech on May 9th, the National Motorcyclists Council (NMC) has today joined wider calls for proper regulation of the informal eScooter sector and is calling for the Government to establish an e-scooter task force which would be tasked with shaping regulation and considering the wider issues surrounding the role of e-scooters.

The number of eScooters (also known as Powered Transporters) has risen exponentially since they first appeared the UK a few years ago. The Bicycle Association recently estimated that there are around 800,000 in use today. At a recent seminar organised by the Parliamentary Advisory Council for Transport Safety (PACTS) it was noted that 100,000 e-scoots were sold in 2019, with this increasing to approximately 250,000 since then.

Some have described the current situation as being like the ‘wild west’, with many urban areas seeing wide use of what are illegal vehicles being ridden on roads and pavements. Strong concerns have arisen about e-scoot safety. Research revealed at the PACTS seminar revealed that up to 50%of e-scoot casualties involve head injuries, with 38% of all incidents involving a serious injury.

However, there is yet to be agreement on safety issues. A report released by RoSPA and Neuron Mobility in late April found contradictory results, with e-scooter collision rates significantly lower per million miles travelled than for other vulnerable road user groups.

There is also strong concern about construction and electrical safety with several incidents relating to this area being reported.

For the NMC, this underlines the urgent need for the Government to consult fully via the proposed task force, so that regulations are made properly, taking account of all factors involved.

The NMC is calling for regulation in the areas of construction standards, where they can be used and by whom, vehicle identification and a consideration of safety equipment. Minimum construction standards are clearly essential and the NMC notes proposals for a new 'L-0' UK type approval standard for e-scooters from the motorcycle industry. The level of training that may be necessary also needs to be determined.

NMC Executive Director Craig Carey-Clinch said; “In a rush to find and encourage alternative forms of mobility, the Government has unwittingly become associated with a vast increase of illegality on our roads. We are also concerned that the Government seems intent to regulate before the final result of the e-scooter trials are fully known and evaluated. There is also the issue of the incompatibility of e-scoots with both pedestrians and heavy vehicles such as cars, lorries and buses.

“However, it is clear that the genie is well and truly out of the bottle, so we do welcome indications that the Government intends to announce new regulations in the Queen’s Speech as part of a new Transport Bill – as long as these are made properly and in full consultation with external experts and groups. This is why we are today proposing that the Government sets up an e-scooter task force to assist in the drafting of proper regulations.

“The NMC is not anti e-scooters. Some designs are innovative and there is potential for e-scooters to be a positive part of the future of the wider two-wheeled market if regulated to the proper level. There is potential for e-scooters to attract new riders and encourage the natural progression to motorcycles. There are already well tried and tested techniques for safety training and safety equipment on the marketplace. These can be adapted for different vehicle types.”

“Sensitivity is key – e-scoot manufacture is a global concern and manufacturers need to be encouraged to invest in compliance. Therefore regulation will need to strike a balance which does not have the unintended effect of killing a potential regulated market at birth, while the ‘dumping’ of lower standard e-scoots into the UK continues, via their importation as ‘toys’.”

2. Further information about the NMC's position on e-Scooters can be found in the downloads area of the NMC website (here)