The UK must learn from global best practice on motorcycle safety 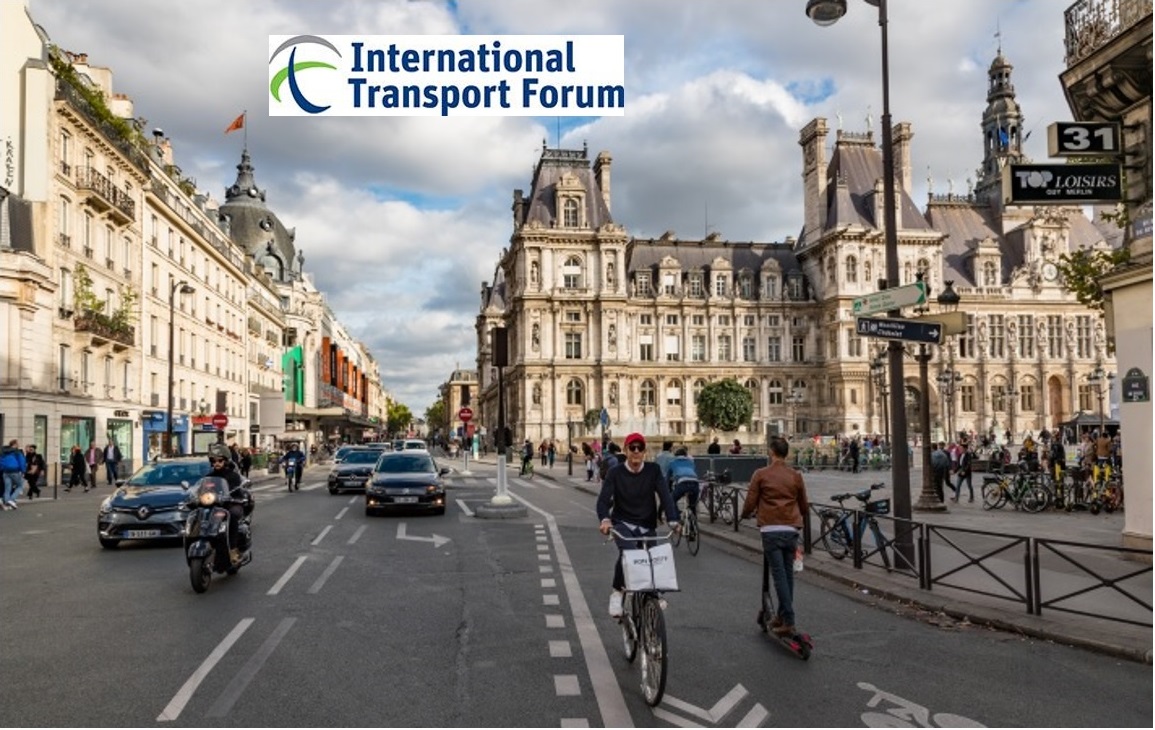 The National Motorcyclists Council is participating in the International Transport Forum (ITF) Motorcyclists Safety Workshop (here). This is taking place virtually during June and builds on a similar event in 2008 in Lillehammer, which was the first international event to bring together all key stakeholders. Lillehammer has helped shape the agenda for developing government policy towards motorcycling across the world. The workshop is co-organised by the ITF, the Swedish Transport Administration, VTI, the International Motorcycling Federation (FIM), and the motorcycle manufacturers associations(IMMA and ACEM). It is a follow-up to the Third Global Ministerial Conference on Road Safety, held in Stockholm in February 2020. The event this year also builds on the 2015 ITF research report “Improving Safety for Motorcycle,Scooter and Moped Riders”, which made recommendations on a wide range of measures to improve the safety of motorcyclists.

The 2008 Lillehammer conference concluded among its key recommendations that one of the first steps to safer motorcycling is for governments to include motorcycles as a key part of their overall transport strategies. The NMC is calling on the ITF to strengthen that recommendation in the conclusions and recommendations to this year’s event.

The Workshop has revealed that in many regions of the world,the share of traffic that motorcycling represents has significantly increased since the Lillehammer event - in some cases by several times previous levels. This has occurred despite a lack of support by governments for motorcycling as an alternative transport mode alongside walking, cycling and public transport. It seems that road users have voted with their wheels across the globe to switch to motorcycling for work, education and for other practical purposes.

Safety remains an issue. This is the case even among those countries which have improved safety records, as some have reached a stage where casualties are no longer reducing beyond a certain level. This illustrates that ‘traditional’ motorcycle safety measures can only go so far towards improving safety and more holistic measures are needed. Key among these is for governments to recognise the positive role of motorcycling in mobility and transport policies and support their use as an alternative transport mode. Doing this will unlock greater investment in measures to decrease vulnerability for motorcycle users.

Contributing to the ITF Motorcycle Safety Workshop, NMC executive director Craig Carey-Clinch called for a recognition from governments around the world that motorcyclists deserve strong and supportive transport policy in order to deliver improved safety. He said: “The ITF workshop has so far been an interesting event which has brought together a wide range of stakeholders and experts in motorcycle safety. There is much that the UK can learn from other regions of the world and how they approach biking safety.

“But everything that we have heard points firmly to the need for Governments to adopt an approach of positively including motorcycling within transport policy as an alternative to the car. The ITF must build upon the Lillehammer Workshop recommendations in this area and not pull back from this absolutely essential element of motorcycle safety. Governments world-wide need to wake up to the potential that motorcycling offers to the future transport and act accordingly.”