NMC calls on the Government to Start Delivering 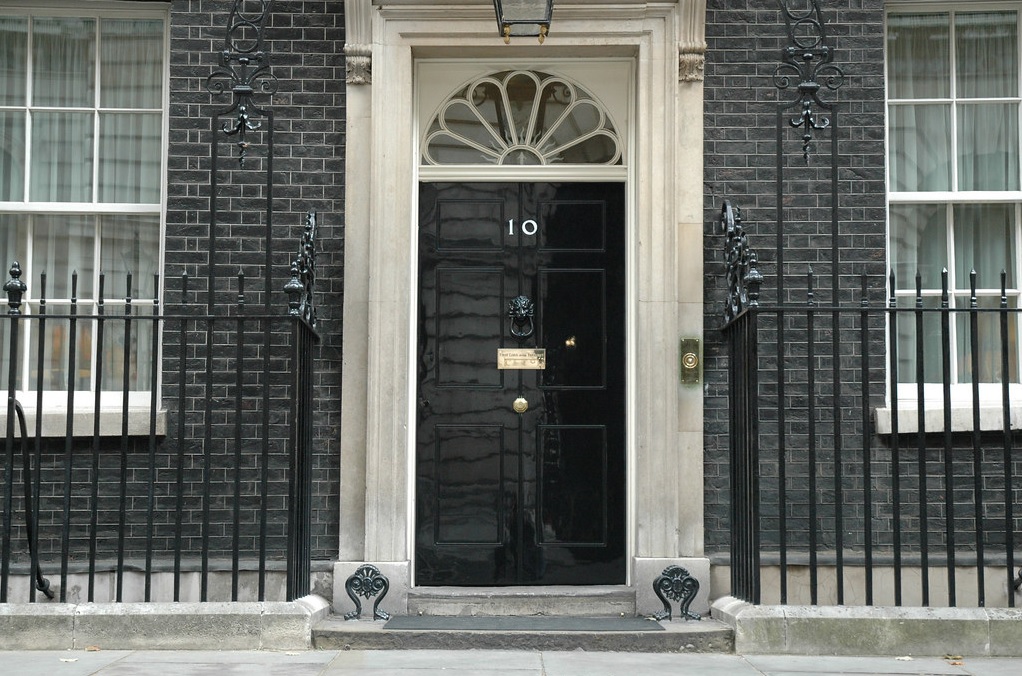 While the Government under new Prime Minister Liz Truss will be rightly prioritising the urgent need to tackle energy prices and the costs of living crisis, the wider business of Government will also need to restart alongside this, after a long summer recess and the hiatus caused by the resignation of Boris Johnson and the subsequent leadership contest. This is why the National Motorcyclists Council (NMC) are today calling on the Government to also start making progress on several issues relating to motorcycling.

At the Department for Transport, the new Secretary of State Anne Marie-Trevelyan has several challenges. The launch of a new road safety strategy was cancelled before the summer recess and there have since been calls from several organisations for this to be published. The NMC is keen to see progress on motorcycle safety and in particular seeks better support for motorcycling in a new strategy. Safety investment is all too often directed at the ‘favoured’ modes in transport policy of walking, cycling and public transport, with investment in motorcycle safety not having the same priority as it is for these other modes. This in turn has sustained a more vulnerable environment for motorcyclists than should be the case. A better approach is needed.

Although the DfT consultation on motorcycle decarbonisation has yet to close, the NMC calls for the Department to rethink proposals for arbitrary UK-only target dates for phasing out new petrol motorcycle production and instead move at a pace which recognises product and market developments internationally. Government must take a genuinely technology neutral approach to decarbonisation and to support wider choice than just battery electric motorcycles. It is essential that every pathway to net zero is considered – including supporting the ongoing development of clean fuel technology for internal combustion engines. Security of fuel supply for older and classic vehicles as the new bike (and car) fleet decarbonises is also essential.

Work on other areas of motorcycling at the DfT also needs to gain impetus, these include the much-needed review and changes to the current training and testing regime for those seeking a motorcycle licence. The department has yet to announce its intentions on vehicle tampering after the consultation closed nine months ago. Similarly, we have yet to hear what will be proposed on new e-scooter regulations and there are areas relating to the review of Traffic Regulation Orders and the highways aspects of the levelling Up and Regeneration Bill. Plus there are other statutory areas relating to motorcycle sport which also need attention. Promised activity within the department to understand and engage motorcycling as part of the wider future of transport strategy also needs to make further progress.

Over at DEFRA, new Secretary of State Ranil Jayawardena needs to get to grips with the next steps for the Landscapes Review now that the consultation has closed and confirm that there will be no new regulations to restrict the right to ride on both green roads and other tarmacked highways.

The NMC also calls on the Cabinet Office to finally provide certainty to those transporting motorcycles in vans or on trailers across the EU border, so that riders can be confident that they won’t face unnecessary cost and bureaucracy. Both the UK and officials in France have liaised on the matter, a solution is in sight and it is now time for governments on both side of the border to publish proper guidance for riders and drivers.

In relation to wider trade and business, the cost of living crisis is being exacerbated by rising prices for motorcycles, parts, service items and fuel – with a chunk of that coming from an increase in trade frictions and labour shortages, which the UK will need to tackle as part of the partnership and resolution mechanisms within the UK/EU Trade and Cooperation Agreement - plus work with other international trade partners, given the global nature of these issues.

NMC Executive Director Craig Carey-Clinch said: “Although clearly the Government’s attention will by urgent necessity be on energy prices, inflation and the cost of living crisis, ministers in specific departments still have a responsibility to end the inertia of the last few months within various Government departments and get policy work moving again. The issues the NMC have raised today are just a snapshot of a wide range of areas where motorcycling deserves a far more positive and proactive approach from Government. Many do interlink and illustrate the strong need for a more strategic approach to motorcycling in transport and other policies - as the Council set out in its publication ‘Motorcycling and the Future of Transport Policy’. Which is why we are today calling for the Government to start delivering.”