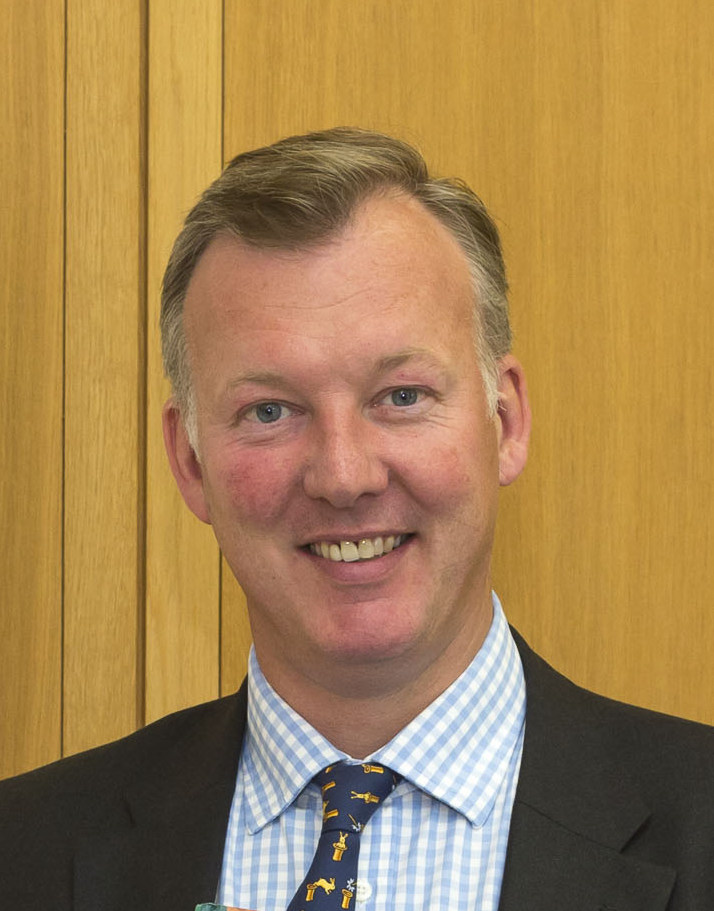 The NMC’s call for the Government to support motorcycling as part of its plans for transport was debated in Parliament today. Bill Wiggin MP, Chair of the All Party Parliamentary Group for Motorcycling raised a debate in Westminster Hall under the motion that ‘This House considers Government support for motorcycling.’

Recognising the work of the National Motorcyclists Council and its members on motorcycling issues, Mr Wiggin pointed out that there are 1.4million people who use motorcycles, scooters and mopeds in the UK. There has also been a 131% increase in the number of motorcycles registered in since 2000, meaning that motorcycles are clearly playing an active part in UK transport.

Mr Wiggin said that; “The Government can and should do more to promote this efficient, low polluting and very practical mode of transport. It is vital that safety is improved, but this will not be achieved unless motorcycling is accepted and supported as part of UK transport networks.”

Mr Wiggin described a number of areas where Government should be recognising and supporting motorcycling as part of overall transport policy. These included infrastructure, safety, roads investment and rural transport. He also outlined how motorcycling should sit alongside walking, cycling and public transport as an alternative to the car.

Mr Wiggin concluded by saying; “Motorcycling offers a desirable low congesting or polluting alternative that is already well developed and regulated. Now is the time for motorcycling to experience proper policy support. This will only be possible with a clear Government strategy for Motorcycling.”

Several MPs contributed to the debate; notably Ian Paisley, Steve Baker, Kerry McCarthy and Stuart Hosie. They spoke about several important issues, including support for motorcycle sport, the contribution of motorcycles to modal shift and the need for new technologies to recognise motorcycles. The zero carbon agenda was raised with the lack of investment by government into the motorcycle industry criticised. MPs said there was a need to take motorcyclists properly into account as the decarbonisation agenda progresses.

There was also strong concern expressed about proposals for so called ‘anti tampering’ proposals, with MPs calling on the Government to not outlaw sensible and safe motorcycle modifications by owners.

Responding for the Government, Trudy Harrison, the DfT minister, was positive about motorcycling in general terms and outlined several areas where the Government has worked on motorcycle safety and plans to do more under a new road safety framework. Citing the contribution of motorcycles to emergency services she said that “motorcycles save lives every day, it is clear that we need to ensure that motorcyclists themselves stay safe.”

The minister also added that new regulations will be created to react to "sub standard replacement parts and to tackle tampering of safety or environmentally critical motorcycle components."

Craig Carey-Clinch, Executive Director of the NMC commented; “We are grateful to Bill Wiggin for initiating this debate and for recognising the role of the NMC and its members.

“This debate threw a spotlight on several issues and it was good to hear from Trudy Harrison about the Government’s current thinking. Although the NMC appreciated her thoughts about safety, she missed the point raised by Mr Wiggin and other MPs about the need for proper recognition and investment for motorcycling as a fully supported mode of transport - which will be needed to make these safety ambitions come to life.

“A target of 2035 has been proposed as the phase out date for the production of new petrol powered motorcycles. Although recognising the ambition behind this target, the NMC contends that it not yet known whether manufacturing can meet this target with a range of motorcycle types which will create broad market appeal among riders, given the wide diversity of rider requirements and activities across the sector. Evidence from two recent rider surveys (MAG & FEMA) suggests that the Government and manufacturers have a long way to go before many motorcyclists will be content to go zero emission, despite recent product advances in this area.

“The NMC is deeply concerned about the Government’s anti tampering proposals and seeks fast clarification about the planned scope of these. Modifications are often done to enhance safety and rideability. The ability for riders to be able to continue to modify their machines must be protected.”