The National Motorcyclists Council Presents its Programme to MPs and Peers 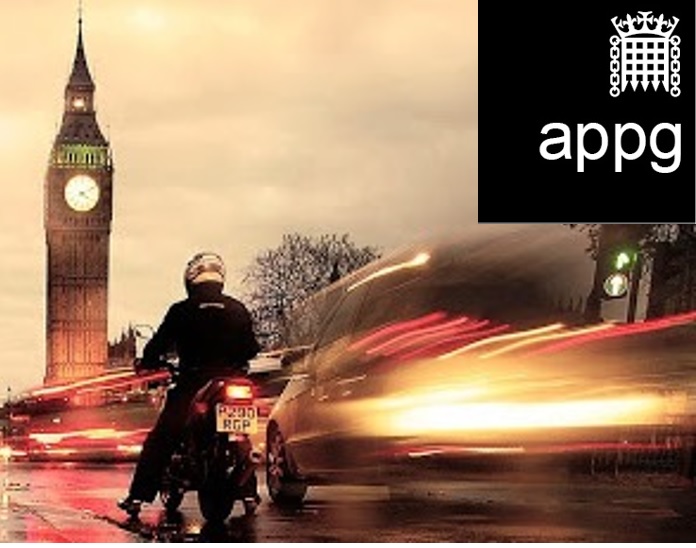 The National Motorcyclists Council (NMC) yesterday addressed a meeting of the All Party Parliamentary Motorcycle Group (APMG) and presented its programme to MPs and Peers, including its work aimed at securing a government motorcycling strategy. The meeting was organised by the APMG in the wake of the NMC launch in March which was attended by parliamentarians. The APMG meeting presentation marks the commencement of the NMC’s programme of parliamentary activity.

APMG members were keen to hear the NMC’s plans and welcomed the foundation of the Council and it’s mission to work to help assure a positive and sustainable future for motorcycling and to provide a unified voice on key issues. The APMG discussed a number of motorcycling initiatives which can be pursued in Parliament in the coming year in partnership with the NMC, which included a range of possible debates and other activities.

Prior to meeting the NMC, the APMG held its AGM. Longstanding Chair, Chris Law MP, has stood down and Bill Wiggin MP was elected as Chair. Mr Wiggin is a strong advocate of motorcycling and in addition to serving as Chair previously, tabled a ‘Ten Minute Rule Bill’ on allowing motorcycles access to bus lanes during the early 2000s.

Several Vice Chairs were also elected. These are Chris Law MP, Steve Baker MP, Fabian Hamilton MP, Ian Paisley MP and Lord Fairfax, representing the Conservatives, Labour, SNP and DUP. This means that the APMG leadership spans almost all the main political parties in parliament and is represented in both Houses, maintaining its position as an ‘all party group’.

NMC Executive Director Craig Carey-Clinch said: “The APMG meeting was a great opportunity to present the NMC programme and we are delighted that parliamentarians have shown such an interest in our policy objectives. We look forward to working with group members and other MPs and Peers as the NMC develops its work. We would also like to welcome new APMG Chair Bill Wiggin MP to his role and pay tribute to Chris Law MP for his positive work over the last four years in support of motorcycling during an extraordinary and difficult period of Westminster politics.”