Compulsory third party motor insurance will now not be extended to motor and motorcycle sports away from the public highway, but NMC calls for a wider review of motor insurance 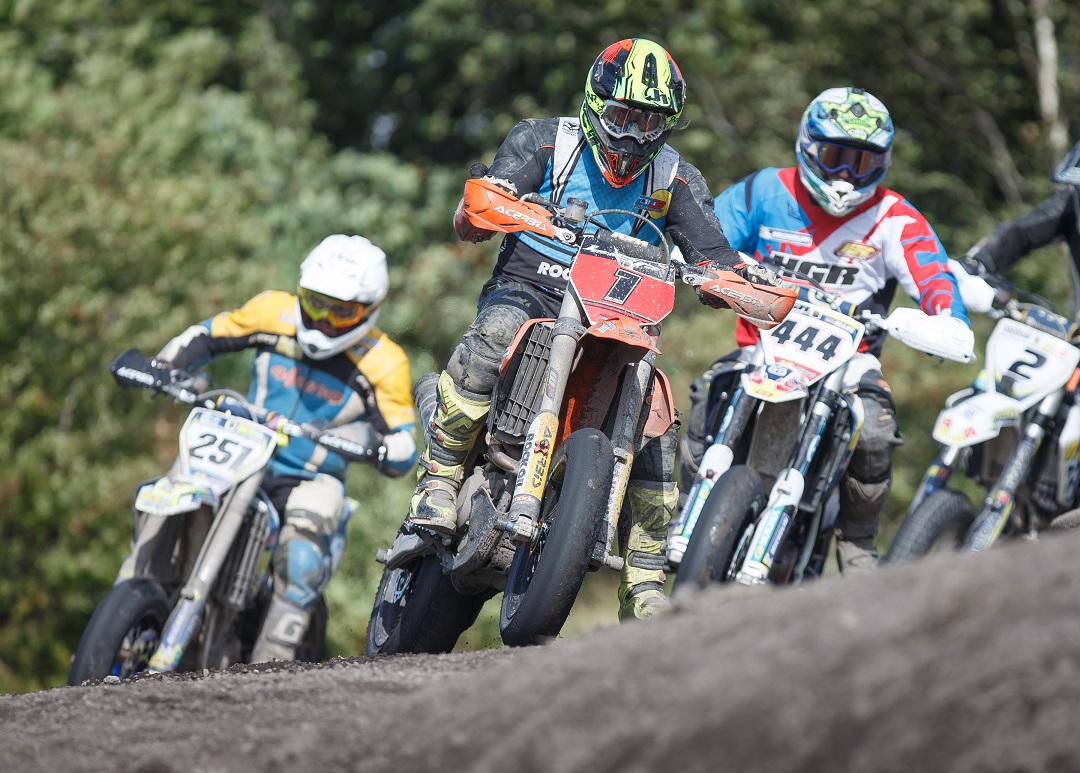 A parliamentary Private Members Bill which sought to stop the implementation in the UK of the so-called ‘Vnuk’ judgement has passed through Parliament and will soon become law.

The judgement by the European Court of Justice in 2014 was made after a Mr Damijan Vnuk was injured in an accident involving a trailer on private agricultural property in Slovenia. It sought to extend compulsory third party motor insurance to all ‘mechanically propelled vehicles used on land’. Although the judgement set out to correct a problem in overall insurance law, its unintended effects were to bring compulsory third party motor insurance into scope on all land, public or private on a wide range of additional vehicles, some as diverse as sit on lawn mowers, golf buggies and mechanically propelled children’s’ toys. Importantly, it would have meant motorcycles and other motor vehicles used in competition would need to be third party insured. It quickly became apparent that the potential liabilities involved were uninsurable. One EU country, Finland, which had introduced a law similar to Vnuk, found premiums escalating from a low cost to thousands of Euro per annum per person. The future for motorcycle and other motor sports immediately became uncertain.

NMC member the Auto Cycle Union, working with industry representatives, the MCIA and four wheeled sporting bodies, immediately recognised the threat and formed a coalition in late 2014 which led efforts to lobby the UK Government in an effort to pursue the European Union to amend insurance law to exclude motor and motorcycles sports. The UK Government quickly supported the coalition, which later included the FIM and the European motorcycle industry.

The EU have also taken steps to amend European law to grant Member States the choice to remove the unintended effects of Vnuk as they apply to motorised vehicles used for sport, but retained EU law in the UK meant that steps needed to be taken to amend UK law. The Private Members Bill, put forward by Peter Bone MP and supported by the Government, does this.

However, elements of the original ECJ judgement were well intended, securing protections for individuals in certain situations. Now that threats have been removed from motorcycle sport, the NMC feels that there now needs to be a wider review of motor insurance and how it works in the UK.

Gary Thompson MBE BEM, Director of ACU Ltd commented; “A lot of work was done to protect motorcycle sport and other motorsport events and the UK Government was lobbied to great effect. Had the judgement gone the other way, some aspects of motorsport would have been uninsurable which would have had a dramatic effect on the sport but also a considerable negative effect on the UK economic footfall. The ACU welcomes this positive result which certainly helps secure the future of motorcycle sport activity across all its various disciplines.”

Tony Campbell, MCIA CEO said: “Through a coordinated effort from our sector, it is great to see that common sense prevailed where the unintended consequences of this EU directive could have had a devastating impact on the Motorcycle Industry and Motorcycle Sport. It was through this coalition lobby which included the MCIA, ACU, AMCA and MIA that brought this issue to the fore with the UK Government. Whilst high level motorsport, such as F1 and Moto GP would have survived, it would have been the grass roots motorcycle sport that would have suffered the greatest.”

NMC Executive Director Craig Carey-Clinch said: “The ACU and the industry were active on the Vnuk issue from the moment the ECJ judgement was handed down in 2014, alerting the Government to its effects. Both led the lobby and created a strong coalition of sporting and other interests which was able to quickly secure government support. This was a very long and technically complicated issue which has involved a great deal of work at all levels of politics in both the UK and the EU. The NMC welcomes the result as it relates to motorcycle and other motorised sports, but remains concerned that the cancellation of the entire judgement could leave gaps where insurance protections are still needed. We would welcome a further discussion with Government about this.”