New ministers inherit a long stalled policy agenda for motorcycling, while in the meantime, Brussels ‘ups the ante’ on decarbonisation. 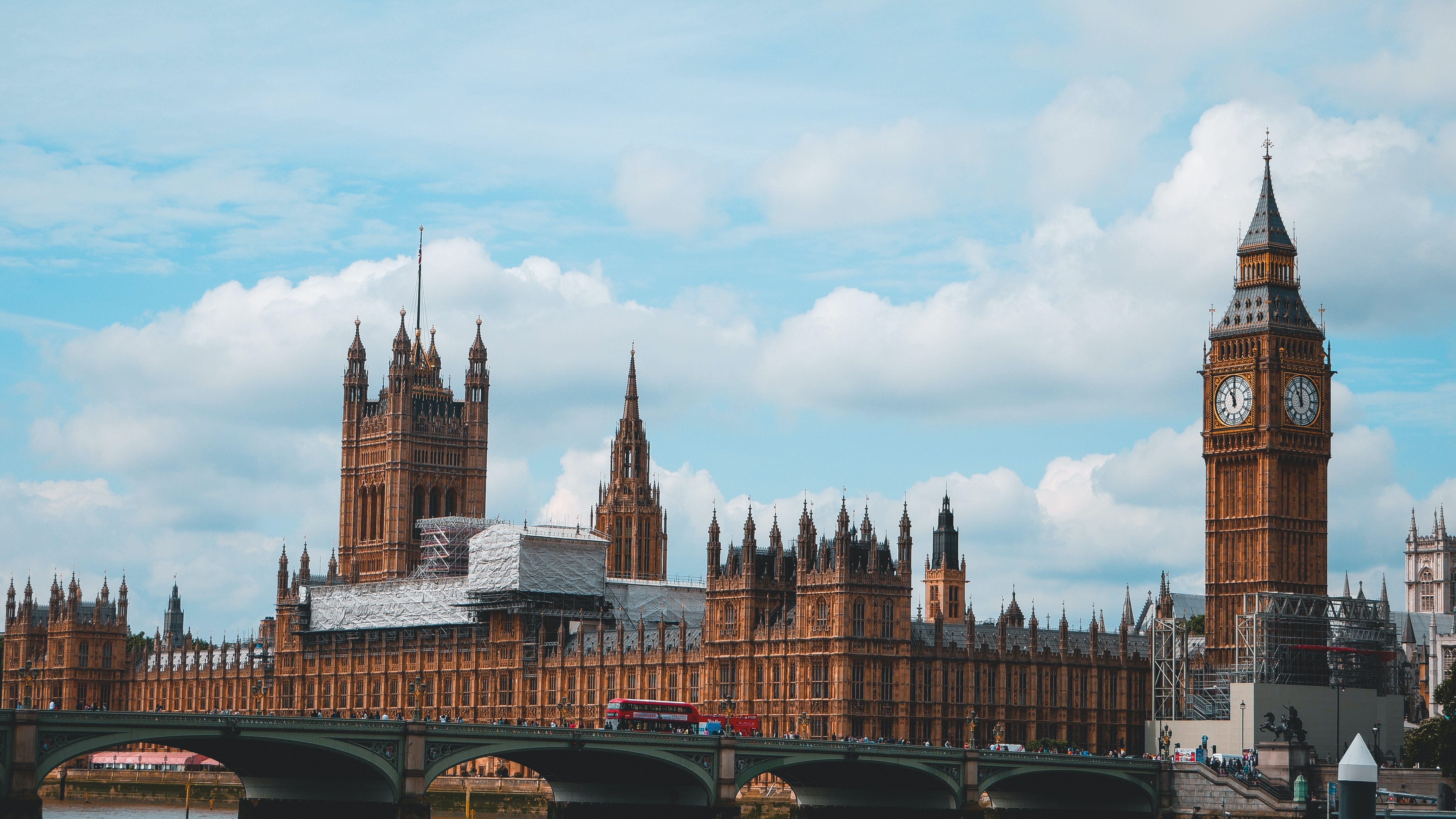 The NMC welcomes new Secretary of State for Transport Mark Harper to his new role. The Council urges him and his new ministerial team at the DfT to finally break the paralysis that has existed in departmental policy-making since before the summer, so that urgent motorcycling related issues can now be tackled.

The NMC highlighted the key issues that need tacking on September 7th, but recent political events have meant that little has occurred since then. Key issues include the future road safety strategy, decarbonisation and revision of the current training and testing regime for those seeking a motorcycle licence. We have also to learn the DfT’s intentions on the way forward with vehicle tampering regulations after their public consultation closed nearly a year ago. Similarly, we have yet to hear what will be proposed on new e-scooter regulations and there are areas relating to the review of Traffic Regulation Orders and the highways aspects of the levelling Up and Regeneration Bill. Plus there are other statutory areas relating to motorcycle sport which also need attention. Promised activity within the department to understand and engage motorcycling as part of the wider future of transport strategy also needs to start making progress - particularly since access to motorcycles will become an important personal transport choice for hundreds of thousands as cost of living pressures increase.

In relation to decarbonisation, we have learned via our international colleagues that yesterday (27th October), the EU reached an agreement on the proposal for a revision of CO2 emission standards for cars and vans. While the deal does not directly impact motorcycles, the agreement is still extremely relevant, as in the future it will almost certainly have an influence on other road transport modes as well.

According to the agreement, which Politico described as ‘Done Deal: Europe Scraps the Car Engine’, the targets of the fleetwide CO2 emission reduction targets are the following:

This will clearly impact on the UK Government’s plan to end the sale of new petrol and diesel cars and vans by 2030. With the wider automotive industry now targeting 2035, a UK-only target is likely to overtaken by the EU’s decision. This development perfectly illustrates why the NMC is opposing arbitrary UK-only targets for phasing out the sale of new petrol-powered motorcycles.

NMC Executive Director Craig Carey-Clinch said: “We can only hope that under new Prime Minister Sunak, the Government can now enter a period of stability where a long-standing policy agenda that relates to motorcycling can now progress. The issues the NMC have raised today illustrate why motorcycling deserves a far more engaged approach from Government. They also illustrate the need for a more strategic approach to motorcycling in transport, safety and other policies - as the Council set out in its publication ‘Motorcycling and the Future of Transport Policy’.

“On decarbonisation, yesterday’s developments in Brussels reveal how the UK cannot act alone on this issue and needs to work in tandem with international partners and also recognise wider global developments. Now that the consultation on motorcycle decarbonisation has closed, the NMC urges the government to step up its engagement with motorcycling organisations, so that a way forward can be agreed which takes a sustainable approach to the future, while protecting the freedoms of those who want to continue to chose which types of motorcycles they wish to ride, be they electric, modern petrol-powered or historic motorcycles.”

(Photo by Georg via Pexels)